After accidentally installing Windows into legacy BIOS mode, I had a hard time trying to convert my MBR partitions to GPT, which is a requirement for a standard UEFI boot.

With MBR2GPT there’s a command line tool built into Windows 10, that should do the trick, but for whatever reasons it didn’t work for me.

Next I tried to let AOMEI Partition Assistant Pro do the conversion, which wouldn’t work from within the disk that should be converted. The program offers a restart option, saying it would do the conversion during the reboot process, but in my case the system wouldn’t boot at all and I needed to use a bootable USB drive to repair it.

After booting the program from USB it was just a matter of seconds until the disk was successfully converted to GPT and Windows was finally able to boot into UEFI mode. 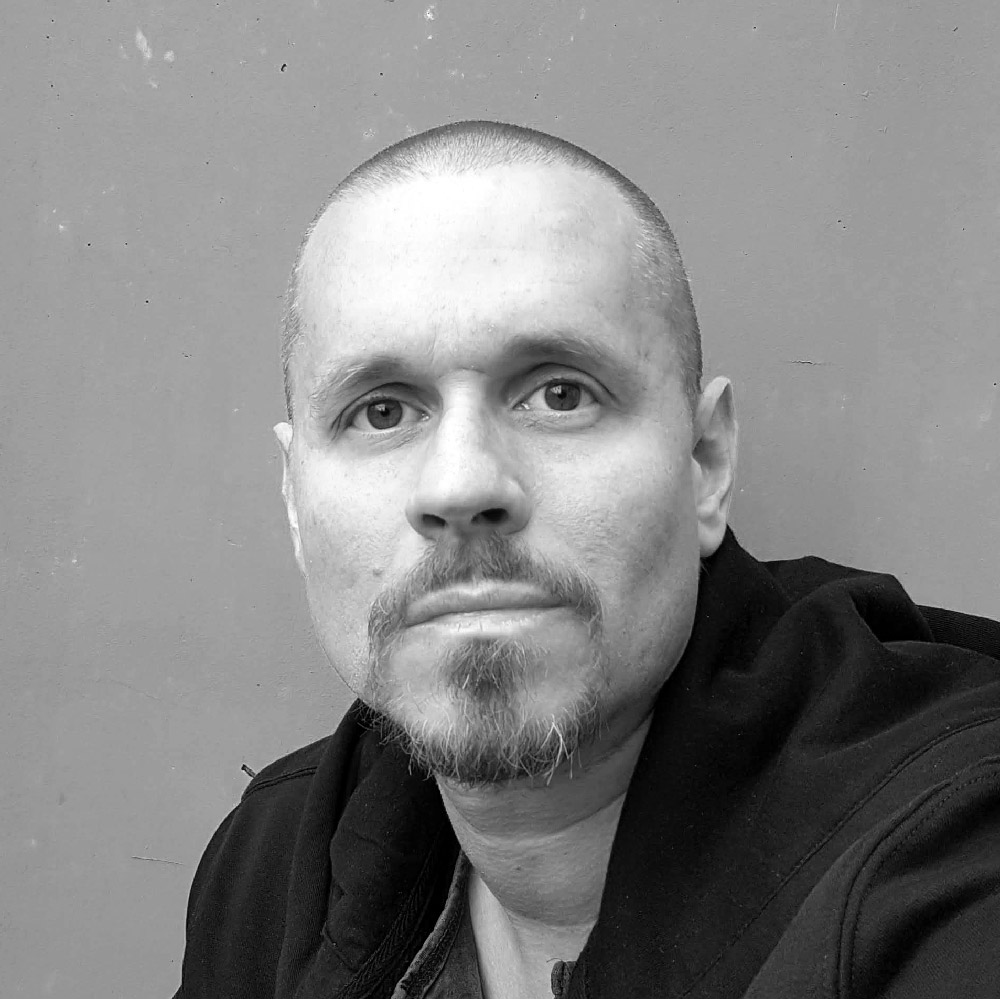 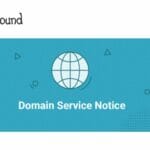 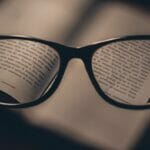 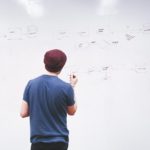 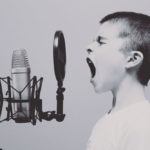